Our life in the Pacific Northwest 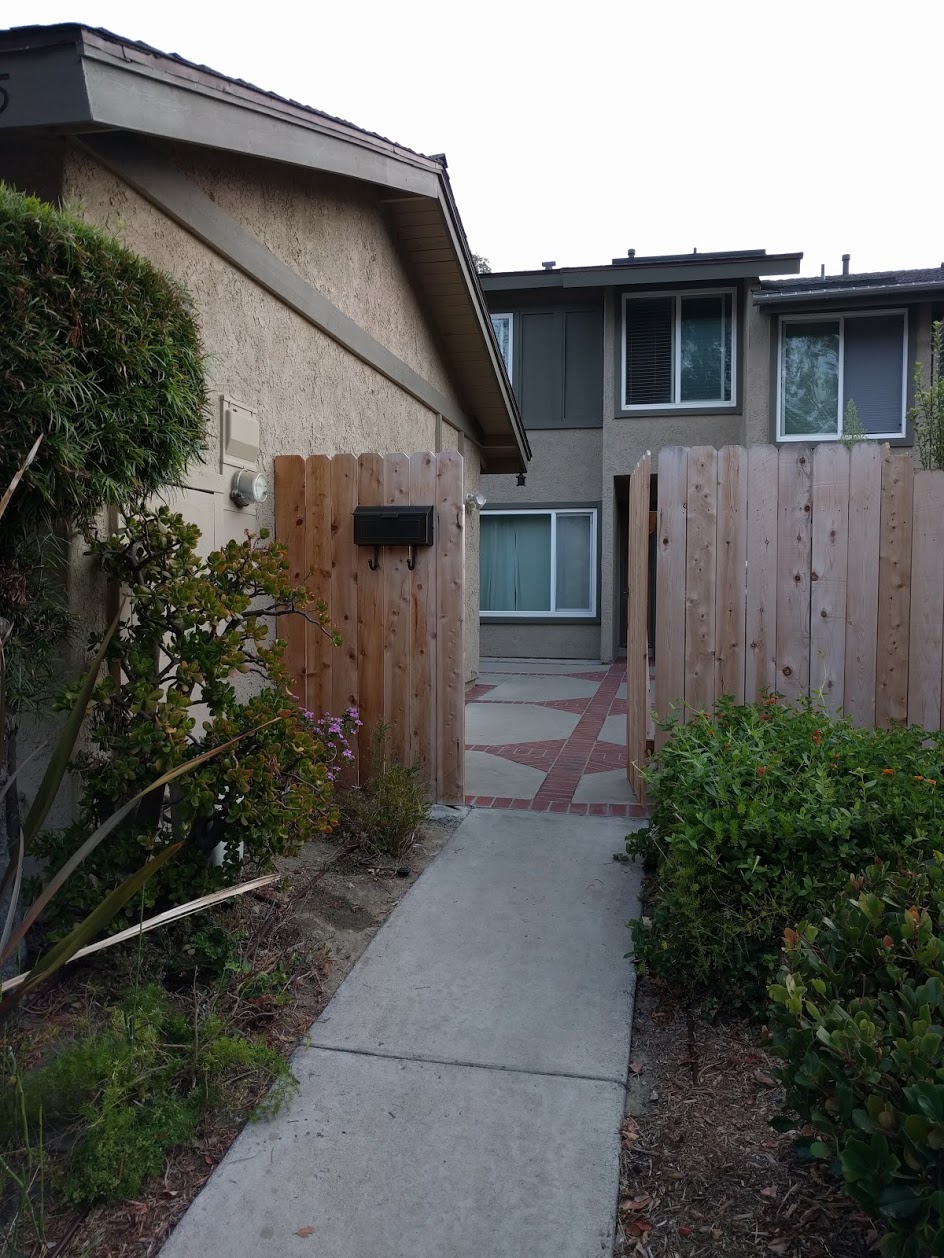 Since we’re starting this relaunch of the site in 2019, we thought we’d just catch up some major events.

A fun time-lapse video we made on our road trip from Orange County, CA to Portland, OR

In August, we found Ian’s people! A great group of Smash Bros players that he quickly made friends with and really enjoyed hanging out with.

The first of many games for the Portland Thorns! We’ve made a bunch of friends and really feel like part of the family when we go to games. ❤️

We also watched the dude ride off to school on a bus for the first time!!

After moving up to Portland and going fully remote, 3 months later Kris was part of a big layoff at work. Not going to lie, this definitely sucked. Things worked out really well for us though.

Snow! Dawn and Ian’s first time seeing snow fall – she was so excited!